TUI cruises have been on hold for some time amid the coronavirus pandemic, however, there is hope ahead for some sailings to relaunch from October. According to local officials, cruises in Tenerife could restart in months after a six-month freeze.

Holiday giant TUI is said to be among the first big-name cruise lines to have registered interest for the sailings.

The port in the capital of Santa Cruz will start to receive around 1,500 passengers a week from the end of next month after a six-month freeze caused by the coronavirus pandemic.

TUI would start the season with ships at 60 per cent capacity and “bubble excursions” in small groups to lessen the risk of any possible contagions.

The city is proposing to offer an empty hotel which would accommodate any passenger who gets the virus during the cruise. 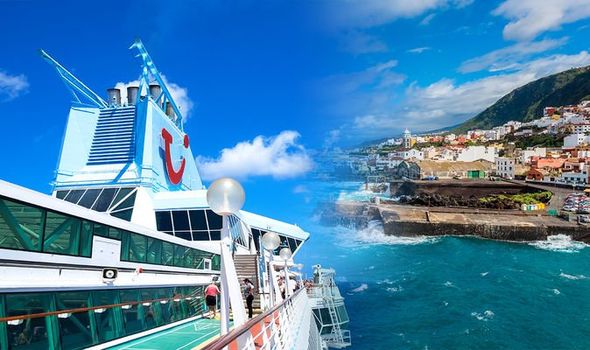 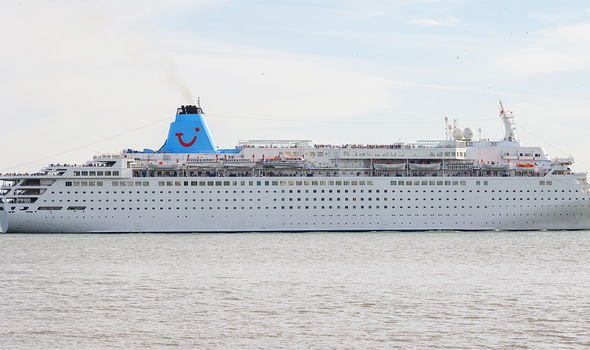 For the time being, the programme would be restricted to the Canary Islands only, with Las Palmas in Gran Canaria being used as the other base port.

It is understood British travellers would be allowed to fly in to join the cruises but would still have to quarantine on their return to the UK if the 14-day rule is still in place.

At the time of writing, holidaymakers returning to the UK from Spain, including the Canary and Balearic Islands, must enter into a period of self-isolation.

However, tourism chiefs in Spain are calling for the quarantine regulations to be lifted and replaced with compulsory coronavirus tests before travellers leave their own country and before they return.

There would also be constant health checks throughout the cruises, on passengers and crew, with regular temperature taking.

Cruise passengers would be prevented from leaving the ships by themselves and activities would be organised in “bubbles”.

The same method is currently being utilised by cruises in Greece. 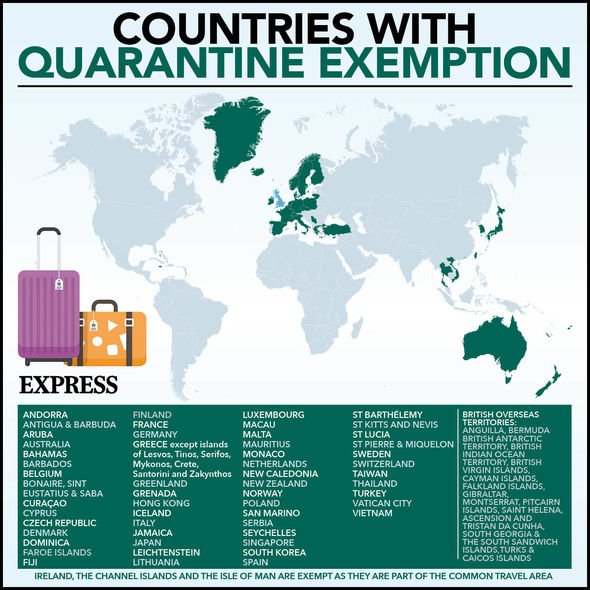 Express.co.uk has contacted TUI for further comments on the reported Tenerife sailings.

The port authority in Santa Cruz reports already engaging in talks with all the authorities with a view to starting the new cruise season which is big business for the Canaries.

A detailed report is to be submitted by the Ministry of Health of the Government of the Canary Islands and once approved, the start date can follow 45 days later, meaning the end of October could be likely.

The mayor of Santa Cruz, José Manuel Bermúdez says they will help to provide outings “due to the importance of the presence of cruise passengers in our city “Our intention is to offer areas, such as Las Teresitas beach or the entire surroundings of the Auditorium, so that cruise passengers can visit them,” he said.

“We cannot close streets or squares for the passengers of these cruise ships but we can offer limited spaces in which visits can be controlled.

“As the situation improves and the health authorities consider it, other spaces may continue to be opened to these tourists.

“The mayor said the return of cruises to the Canaries, with extensive coronavirus regulations, would give the islands a ” very good image as a safe tourist destination.”

Although TUI was the first company to register its interest, TUI, Aida, Thomson and Cruises Europe want to get involved.

Costa Cruises has already planned a 12-day itinerary through the Canary Islands from November.

President of the Port Authority of Las Palmas, Luis Ibarra said: “These companies want to use the Canary Islands as a benchmark for all of Europe and are going to expand all control measures, increase the number of doctors and nurses and carry out a prior analysis of the cruise passenger to determine whether or not they have risk factors.

“If they are people at risk, they will not be allowed to come.

“The cruise sector in the nation aims to win back at least 40 percent of cruise tourism in time for the autumn and winter seasons.