Indian tour operators, airlines have yet to see any increase in bookings related to the Indian Premier League which starts in the UAE next week 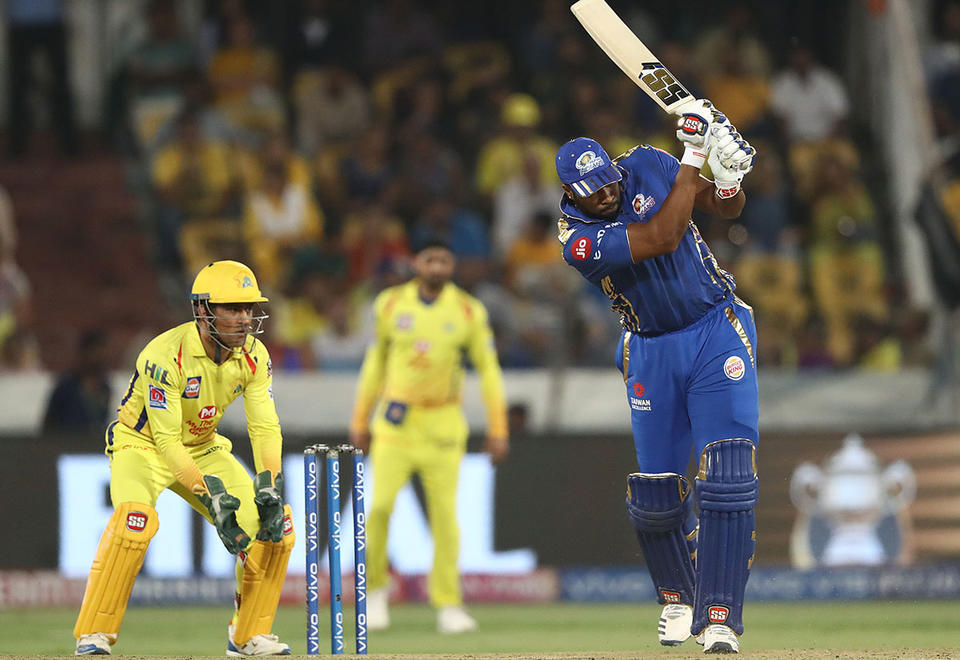 The 2020 IPL season will kick start on September 19 in Abu Dhabi with a blockbuster clash between defending champions Mumbai Indians and Chennai Super Kings.

Uncertainty over whether spectators will be able to attend Indian Premier League (IPL) matches in the UAE later this month has dealt a body blow to the Indian tourism sector, which is already strugging with the impact of coronavirus.

It’s the latest setback to India’s outbound tourism market as matches at the start of the tournament, being held in the UAE because of the coronavirus crisis back home, are likely to be played behind closed doors.

Last week, an Emirates Cricket Board official said it might be possible for fans to attend later in the event. The final decision is reportedly to be led by Restrata, the technology company overseeing the bio-security operation for the IPL.

It has led to leading tour operators opting to re-reschedule travel packages to April-July next year, even though countries like the UAE have started issuing tourist visas.

The Indian travel industry’s hopes of a spike in IPL-related travel this month to the UAE have fallen flat, with airlines and travel aggregators reporting muted responses from cricket fans so far.

Tour operators across India had postponed group packages finalised for the April-July busy season to hot favourite international destinations such as Dubai, Salalah, besides locations across Europe, the US and Australia to September-December in the wake of the outbreak of the Covid pandemic.

Pronab Sarkar, president, Indian Association of Travel Operators (IATO), said as the pandemic broke out and lockdowns were announced from the end of March onwards, tour operators had quickly rescheduled all group and family international tour packages to the end of this year, hoping that the situation would improve significantly. 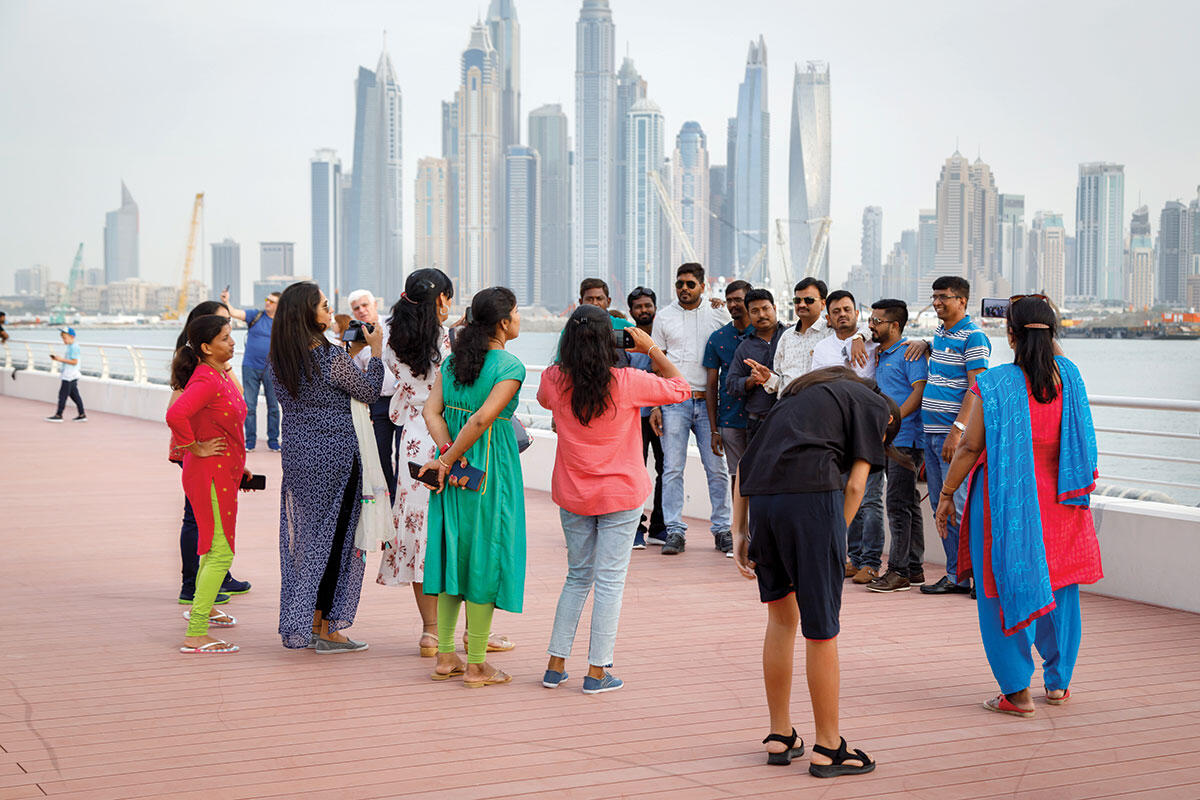 “Though some countries like the UAE have started issuing tourist visas and India has entered into ‘bubble’ arrangement with many countries for operating international flights, tourist travellers are still not comfortable and coming forward for making overseas trips,” Sarkar told Arabian Business.

“We are now busy further rescheduling these packages to next year’s busy season,” Mathews revealed.

The Indian travel and tourism industry and the entire value chain linked to the sector is estimated to suffer a loss of over $65 billion this year due to the pandemic, according to a report by the Indian industry chamber CII and hospitality consulting firm Hotelivate.

The organised sector alone is likely to lose $25 billion, the report said.

The gloomy picture adds to the dashed hopes of several Indian airlines and travel aggregators for a jump in travel demand to the UAE during the September-November period for the IPL, the biggest annual cricket carnival from the sub-continent.

The 2020 IPL season will kick start on September 19 in Abu Dhabi with a blockbuster clash between defending champions Mumbai Indians and Chennai Super Kings.

“We don’t see any spike as such (for IPL-related travels),” a spokesperson of India’s full service airline Vistra, said.

Real news, real analysis and real insight have real value – especially at a time like this. Unlimited access to ArabianBusiness.com can be unlocked for as little as $4.75 per month. Click here for more details.