Five-star hotels in Oman have welcomed news that international flights will return to the sultanate from October, with some seeing occupancy levels almost halve during the coronavirus pandemic.

Luxury hotels in Oman told Arabian Business that occupancy averaged 50 percent during the lockdown measures compared to close to 100 percent for the same period in 2019.

With the weather finally beginning to cool down, news of Oman resuming its international flights as of October 1 could have come at no better time.

A tweet by Oman News Agency on Monday confirmed that flights will resume as per “health data for specific destinations and according to bilateral agreements with other airlines”.

Luxury hotels in the sultanate said they have tried to make up for a significant drop in international tourism through promoting local tourism among Omanis. 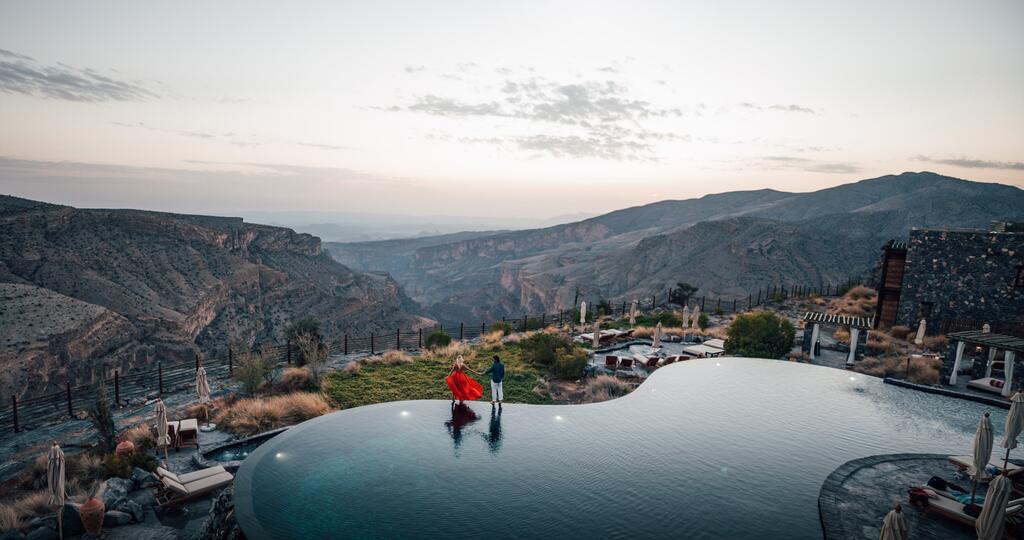 “Since the ease of restrictions on movements and facilities which can operate, we have seen a very positive response form the domestic market,” said Rami Farhat, acting general manager of Anantara Al Jabal Akhdar Resort, known as the highest five star resort in the Middle East, located about two hours south of Muscat.

Farhat told Arabian Business: “Local citizens and residents embraced staycations and we have responded with our own Resetcation offer that gives them the opportunity to leave the city behind and ascend to the cooler climes of Al Jabal Al Akhdar and enjoy the safety of their own private pool villa.”

Hoteliers said they believe the western market will still wary of long flights because of the coronavirus pandemic so they expect visitors to be largely from the Gulf and wider Middle East region.

They said demand is expected to be largely driven by the UAE, due to its proximity and the opportunity to drive instead of flying, according to Farhat.

Speaking for Alila Jabal Akhdar, nestled among the Al Hajar Mountains 2,000 metres above sea level, marketing executive Angel Al Araimi said the property has been getting a lot of calls and texts from the UAE regarding their re-opening date.

“Residents of the UAE are our main market here and we can tell they are eager to visit Oman again,” Al Araimi told Arabian Business.

Some properties have introduced promotions specifically targeted to residents of the UAE. An example is the 15 degrees cooler offer introduced by Alila has which plays up the fresh weather in Oman and offers room rates of OR90 (AED858) per night including breakfast and activities for children. This compares to OR120 per night for the same period in 2019.

Tourism is a fast growing cornerstone of Oman’s economy and the sultanate welcomed 3.5 million tourists in 2019, an 8.14 percent increase from 2018.

But, as was the case globally, the tourism sector in Oman was badly impacted by the coronavirus pandemic. Arabian Business reported in June that the total number of guests in Oman’s hotels fell by 42.2 percent when compared to the same period in 2019.