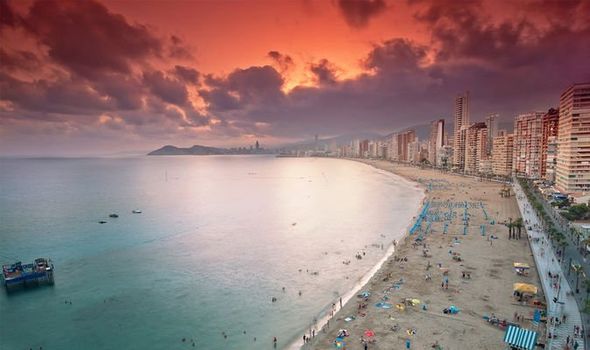 Benidorm hotels are normally filled with excited British holidaymakers year-round, but 2020 is a year like no other. Spain has been off the UK’s travel corridor list for months and now Britons aren’t even allowed to leave their homes (with a few exceptions) let alone leave the country as lockdown comes into force today. The lack of tourism has hit Spanish resorts badly.

Benidorm has been left with just 15 hotels open as a result of quarantine rules and the UK holiday ban.

Normally the hotspot’s 150 hotels would all be open for business.

Restaurants, bars, shops and tourist accommodation have all already voiced fears for the future due to the lack of tourists.

Many face bankruptcy due to the massive dent in tourism caused by the coronavirus pandemic. 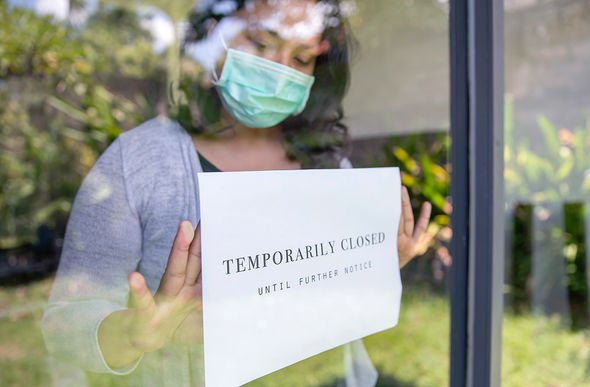 They say the impact has been “devastating” and expect the 10 percent of hotels still open to dip even further in the next few days.

Benidorm has only kept afloat due to the Spanish market – domestic visitors this season account for 72.5 percent of the total market.

However, even that is now being severely affected by the country’s own mini lockdowns from region to region with many borders closed and mobility suspended.

Interestingly, the requirement for tourists returning from Spain to self-isolate has not prevented some Britons from jetting off to the Mediterranean hotspot, with 13 percent of all Spain’s visitors in October coming from the UK.

Britons usually play a major part in Benidorm’s fortunes and the local council had been pressing for a safe air travel corridor between the UK and Alicante airport for weeks.

Unfortunately, the UK’s second lockdown, which is due to last until December 2, has thwarted these hopes.

According to hotel association Hosbec, from November 9, only 15 hotel establishments will be open in Benidorm with some 4,000 available beds, which is just 10 percent of their accommodation capacity.

Hotel occupancy in the rest of the Costa Blanca continued to decline during the second half of October, reaching an average of 35.9 percent. The Costa Blanca thus closes October with 31.8 percent. 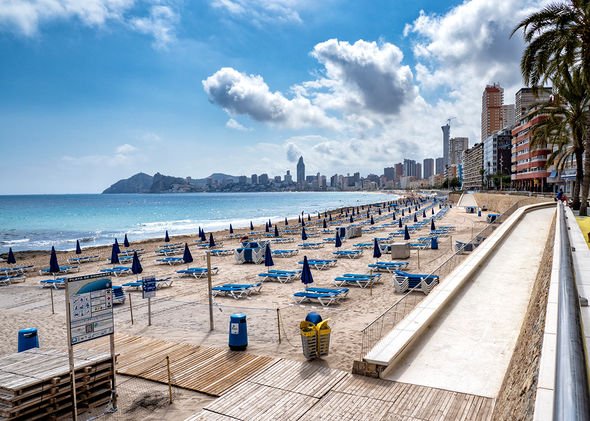 “The forecast for the first half of November drops significantly to 18 percent, which reflects the uncertainty of proximity tourism due to the current health situation and the consequences of the perimeter closures of autonomous communities and of all the restrictive measures that have been had to take in recent weeks,” said a Hosbec spokesman.

The province of Valencia collects the lowest data of all the areas analysed fortnightly with 23.9 percent.

Despite being a figure higher than that of the first half of October, it finally closed October with 22.1 percent.

Since August, the data has fallen sharply below even the first half of July when activity in the sector began again. 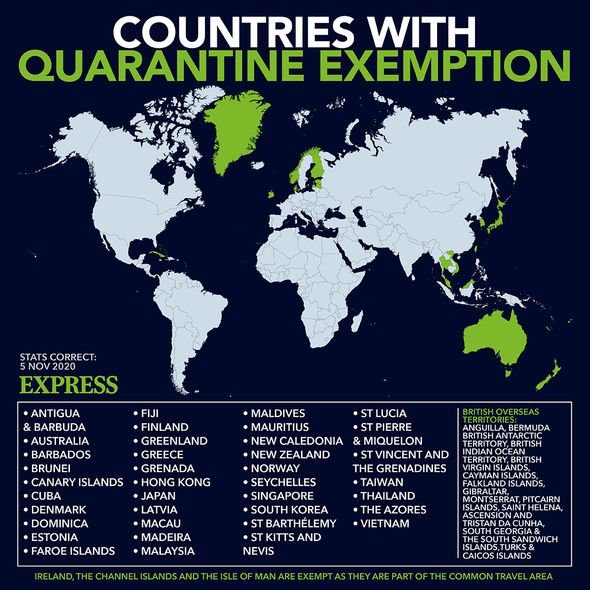 The forecasts for the hotels in Valencia are not much better and according to the results obtained in Hosbec’s survey, only 16 percent of the available hotel rooms will be occupied during the first 15 days of November.

In further Spain news, the Canary Islands – the only Spanish territory to be on the travel corridor list – is now requiring travellers to provide proof of a negative coronavirus test.

Mallorca and Ibiza will also require visitors to test for covid from next Spring, but these tests would be paid for by the Balearic government.

They would be carried out at the airport on arrival.