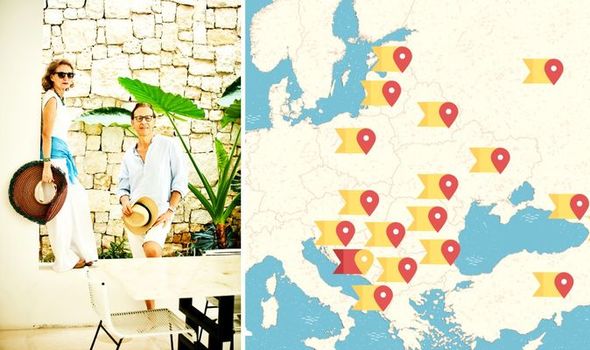 Holidays abroad don’t always provide enough escapism for some Britons. The temptation to emigrate can be overwhelming for some, but there’s always the issue of how much a new life abroad will cost. New research has unveiled where in Europe the cheapest countries can be found to move to.

Credit broker Ocean Finance looked into the subject and examined nearly 50 destinations across the continent.

They investigated 11 typical expenses, from rent to an after-work pint across all 49 European countries (excluding Vatican City)to reveal the most affordable country to live.

The cheapest nation of all might not be one that immediately springs to mind.

Findings showed that North Macedonia in the Balkans is the least dear. 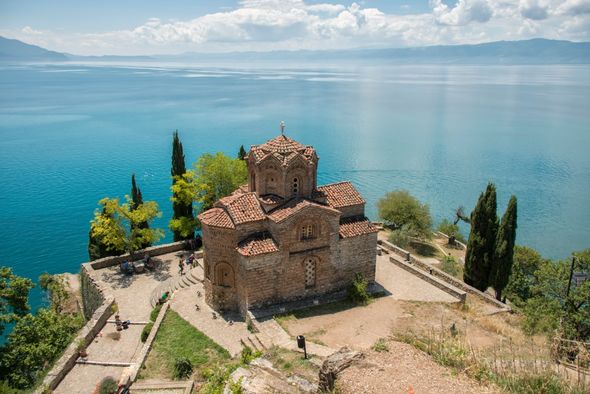 Ocean Finance’s study shows it would only cost £8,484 to spend a full year in the country north of Greece.

What’s more, you’ll have plenty of cash to spend on sightseeing in North Macedonia.

According to the analysis, you’ll also only spend £2,496 on a full year’s rent in a standard two-bedroom apartment.

The second cheapest country to move to is Eastern European country Moldova.

The total annual cost of living in the former Soviet republic is £9,153. 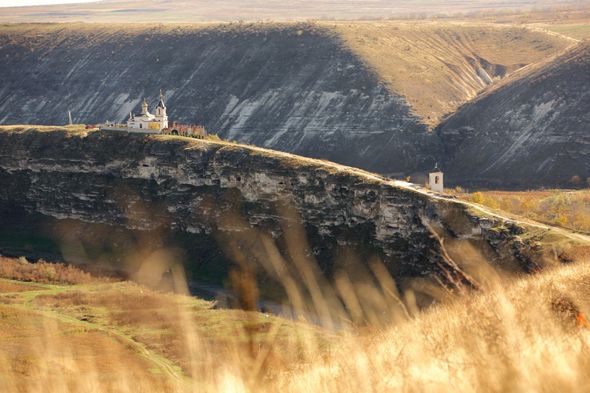 Azerbaijan came in third place with an annual living cost of £9,373.

So how did the UK compare to these 10 affordable countries? 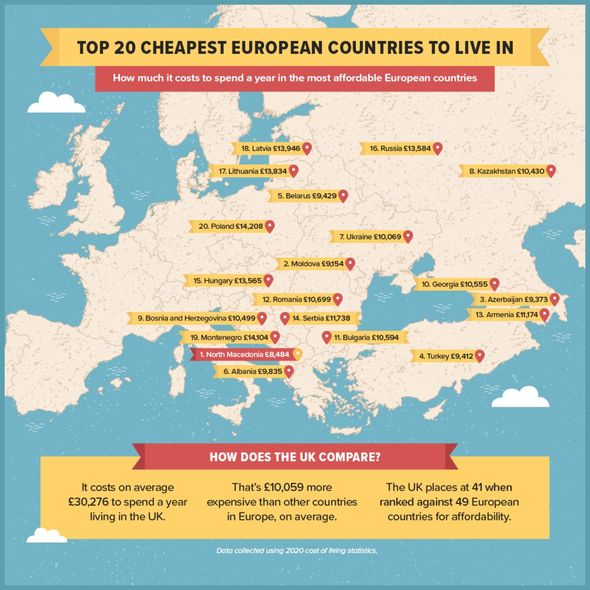 Well, hold on to your hats because the research highlighted quite how expensive life in Blighty is.

The UK is £10,059 more expensive than other countries in Europe, on average, according to Ocean Finance.

In fact, the UK places at 41 when ranked against 49 European countries for affordability.

The only countries which are more expensive are: Ireland, Denmark, Iceland, Norway, Luxembourg, Liechtenstein, Switzerland and Monaco.